Yesterday I tried to sum up Havana’s non-beery appeal, but I didn’t cover the things for which it’s famous (and likely to be much more so once Americans are allowed back in).

I don’t get cars (Pop Plus/Ka/Aygo is my history), and I couldn’t even tell you what the one above is (it’s blue), but my 14 year old could probably tell you.  I just know there’s a lot of gorgeous old American cars in Cuba, and they still work.  There’s a lot of skilled classic car mechanics in Havana.

We got a two hour tour round the city limits in the blue one for about £40 for four, and I can see our US friends willing to pay a lot more than that for a thrill like that, even without seatbelts.  The roads are quiet and driving is relatively sensible.

While I preferred the central streets you have to walk to appreciate, there’s a lot to see within 20 minutes drive of the harbour.

The “wow” moment came at Jose Fuster’s arts workshop (aka Fusterlandia), which defies both description and my pathetic camera.  Better than Park Guell, it’s a mesmerising spectacle of ceramics that spreads from his own home into neighbouring streets.  All it needed was a beer café, rather than a hut selling suspicious juices for 20p.

Elsewhere, the civic buildings, some ancient flora, and a mausoleum of Buenos Aires proportions stood out, but you have to get out of the car to explore the historic squares. 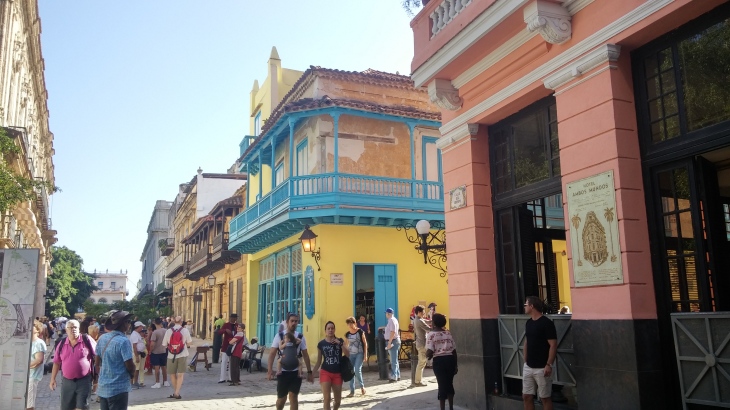 There’s plenty of testaments to history dotted about, but it’s all a lot less oppressive than I expected.  Havana at the moment is testament to the  shortcomings of communism, although it’s impressive life expectancy and exuberance of the people may paint a confusing picture.

The Airport was the worst example of Government control, with a single café offering no food at all to hundreds of hot and delayed travellers.

So it may be a bit of a stretch to expect any craft beer soon, and the brew-pubs aren’t fantastic.  There’s a fair bit of cash coming in from Canadian and European tourists though, and the square above had some relatively upmarket cafes charging twice the normal rate for a beer or espresso. 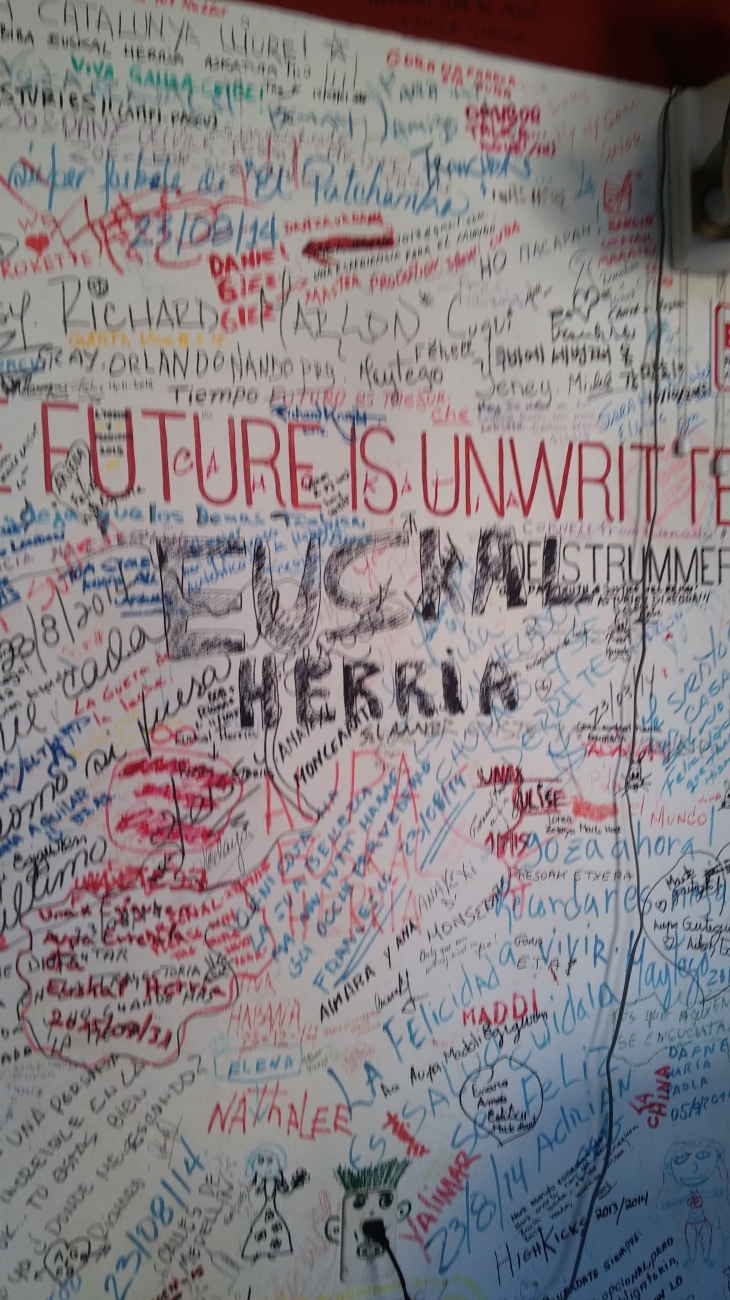 I’m determined to go back in a few years time and see what’s changed. Some Wi-Fi is probably more of a priority than the beer cafes though.