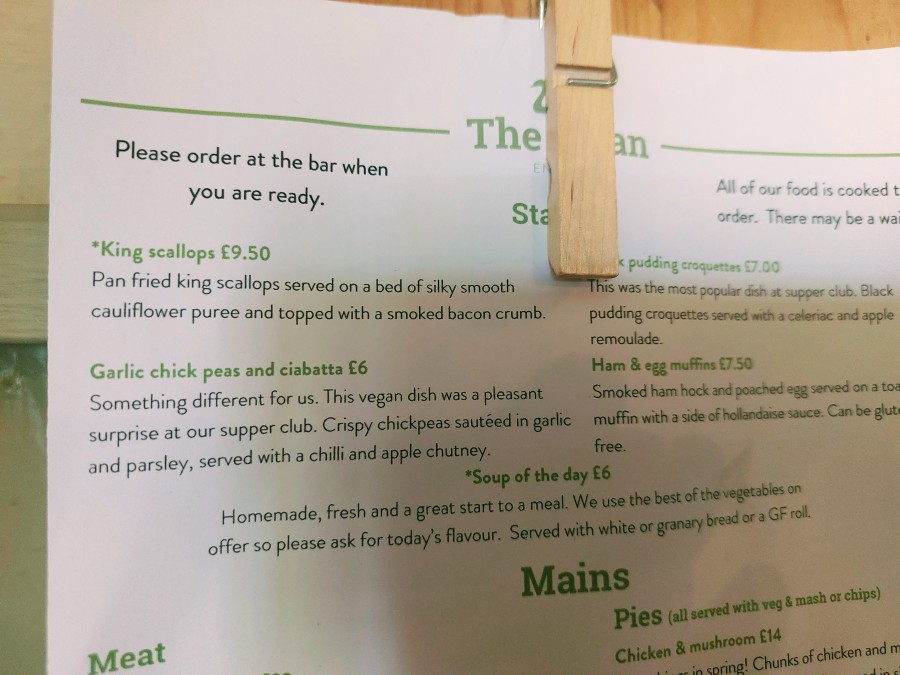 GBG pubs near Stonehenge are a rarity.

Of course, such is the traffic on the A303 it’s not actually possible to get to Stonehenge, never mind the treasures beyond (Yeovil) unless you left 3 weeks ago. See “Notes From A Small Island” for more detail.

They should knock down these silly stones that serve no purpose,

and build a 3 lane motorway. It would complement Amesbury’s many chain dining treasures.

Luckily our route from Devizes avoids the crowds and

“The East Chisenbury midden is a large dump of archaeological material, dating to the 1st millennium BC. Now within a military training area, the midden mound contains discrete layers of flint, charcoal, bones, pottery and excrement“. Sounds fun.

We park at All Saints, ignoring Pevsner’s instruction to admire the astonishing chancel,

and spend the half hour before the Swan opens trying to find signs of life.

Two gentlefolk say “Good Morning” which translates on the Salisbury Plain as “Good Morning“. In Surrey it means “What you trying to steal ?”.

The Swan opens on the dot of noon, Mrs RM grabs a seat and is immediately asked politely to move away from the dining area when she says we’re in for a drink (it being a pub and all).

I study the three beers you’ve never heard of.

Southern gastropubs are legally required to have three handpumps as an affectation, along with beams and hunting prints, to prove they’re a pub, and score extra points in the Good Pub Guide if they’re beers you’ve never heard of and will never see again.

I pick the Pirate since I had it the day before (dull) and am keen to find out if it’s any better today but it isn’t (NBSS 2).

We’ve been moved to the room with a darts board, of course, but having said we’re only in for a drink the nice lady arrived and lays out the knives and forks and gives us the menu.

13 thoughts on “STONEHENGE, SHEERAN, GANTRY SIGN ACROSS THE SWAN”