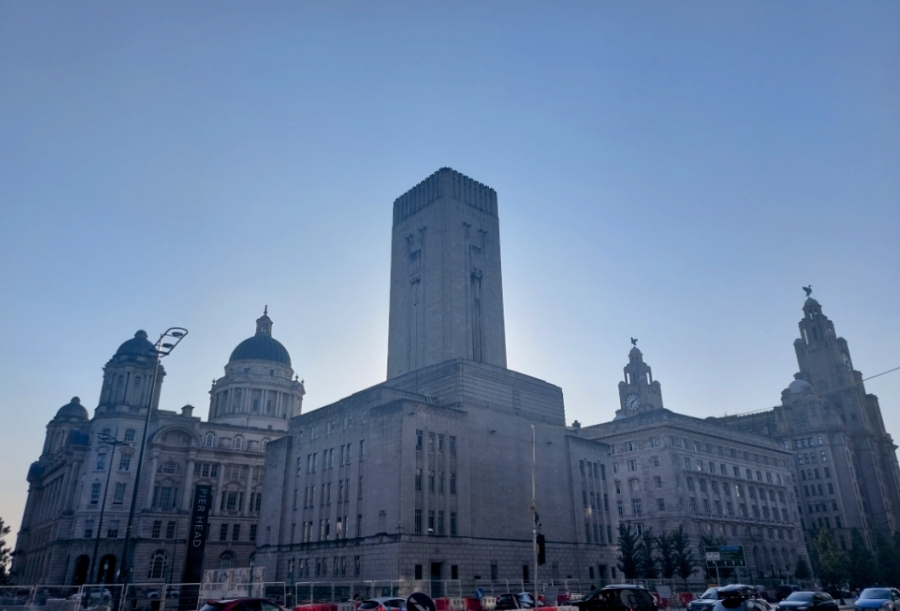 Playing up to my exclusive Mark Crilley audience today, as I cut my losses on the Wirral and head back to the ‘Pool of Life (not all of it the life you want to see, to be honest).

It was 18:42, my itinerary to finish Merseyside Guide ticks via Newton-le-Willows that night was looking tight, and then I started seeing trains from Lime Street getting cancelled, whether due to the ping-demic or the air conditioning, and the thought that I might get stranded in Liverpool arose. And no honorary Mancunian (or Yorkshireman) wants that.

So I reassessed my options for an earlier escape;

That looked OK, but there was NO WAY I was going to get to the Upton Bow Legged Beagle on foot (or even bus) and then to Lime Street for 19:54.

So I’ve left it for later, and will just hope it isn’t unexpectedly closed for a private party or CAMRA awards night when I return. That sort of thing only happens to BRAPA, right ?

Anyway, time to look afresh at Beatles-land, via James Street.

Access to the pavement from James Street Station is via a Covid-friendly lift.

“Is there a staircase ?“

Beat the lift up, didn’t I. Still got it (and indigestion, but let that pass).

UNESCO may be kicking Liverpool waterfront off their silly list so they can add Oldham’s Tommyfield Market, but I still love the place

But without the Scandinavian and American tourists who pack it out every summer it looked too quiet to chance a pint in the Excelsior, the Vernon, or the Ship & Mitre. Particularly when all the ads are for Erdinger not Bass.

Instead, I headed west east, and tried to think up a Rick Astley blog title for Newton. Never going to end well, was it ?

5 thoughts on “BOW-LEGGED AND TICKLESS”