There were many highlights on my Big Aberdeen Weekender.

Meeting Mrs RM and not having my chips nicked, sunrise over Peterhead, the reopening of the Aberdeen Art Gallery (finally) .

But the highlight was eating a mince beef pie and Bovril (food and drink matching, natch) at the Huntly v Buckie Highland League classic.

I thought I’d outdone Duncan for obscurity. Turns out he was half an hour away in East Aberdeen. 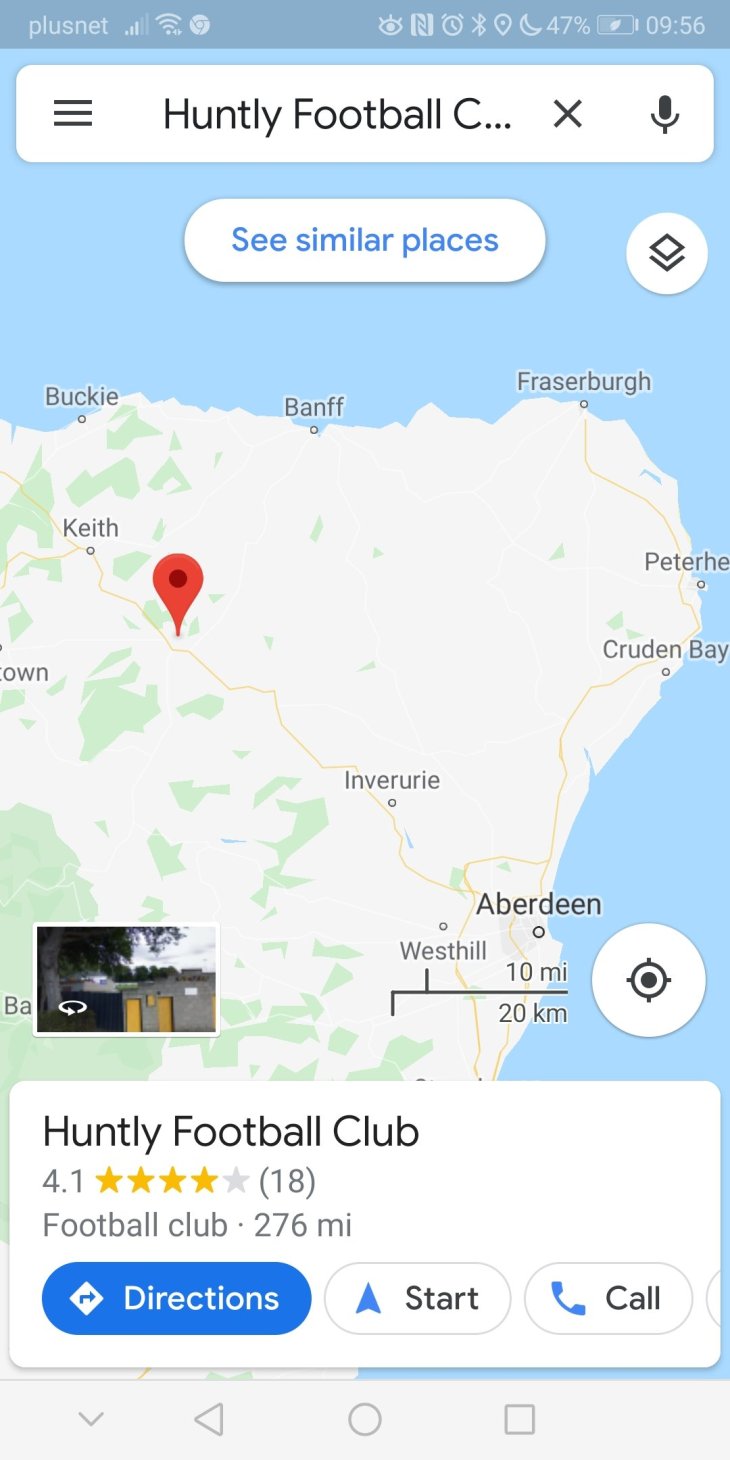 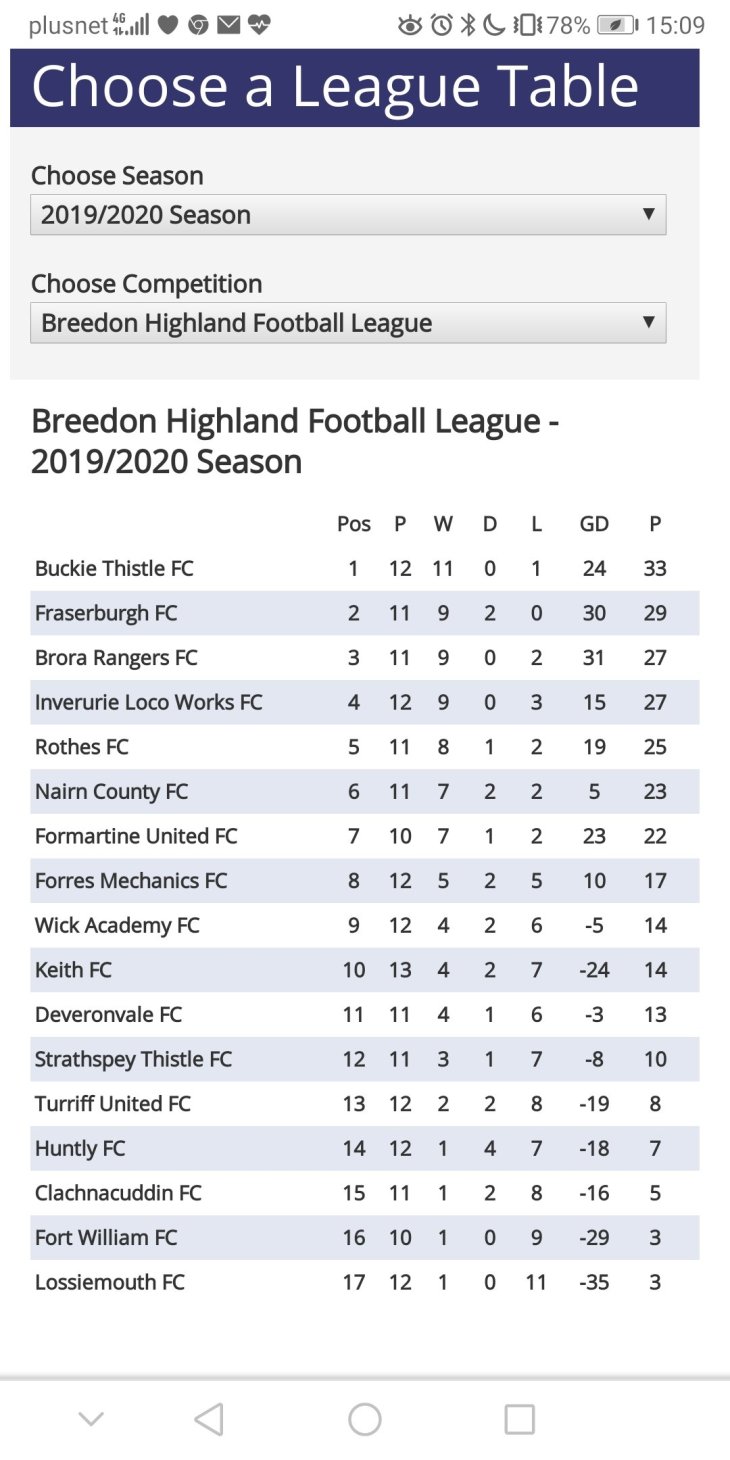 Runaway leaders against a team who had won once all season.

Buckie fans, in Celtic green and white, outnumbered Huntly 2-to-1 and had much better swearing.

The sun was in the Buckie goalie’s eyes.

Within 19 minutes they were 4-0 down, not even the crisp pastry and succulent oozy filling of the pies could cheer them up. 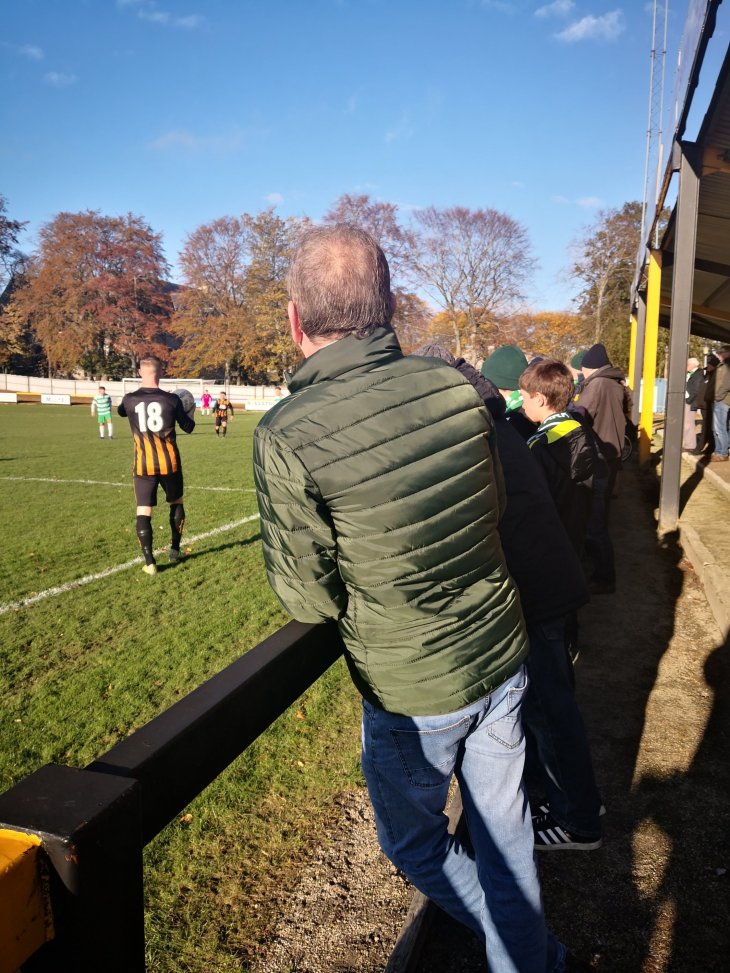 Compared to City v Atalanta 4 days earlier it was a different sport, but utterly compelling as Buckie pulled it back to 4-3 and found 7 minutes of added time before releasing a jubilant home crowd to head towards the pub.

There’s not a lot to Huntly, smaller than Waterbeach and known mainly for producing shortbread and David Cameron’s Dad. 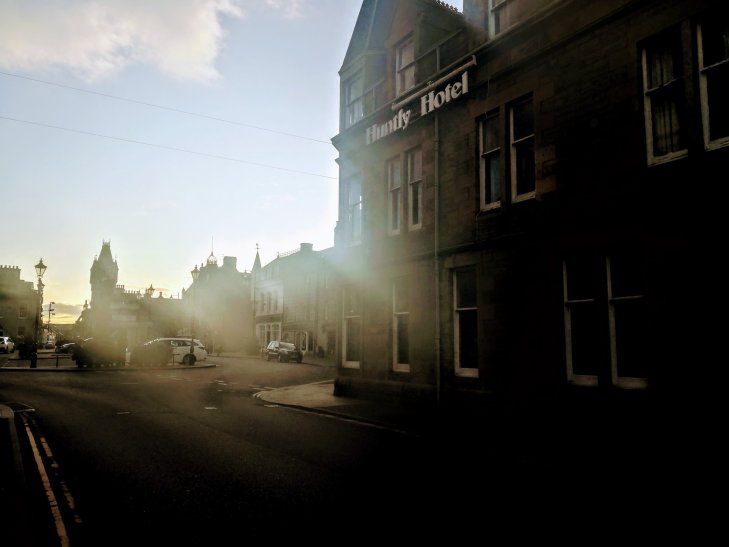 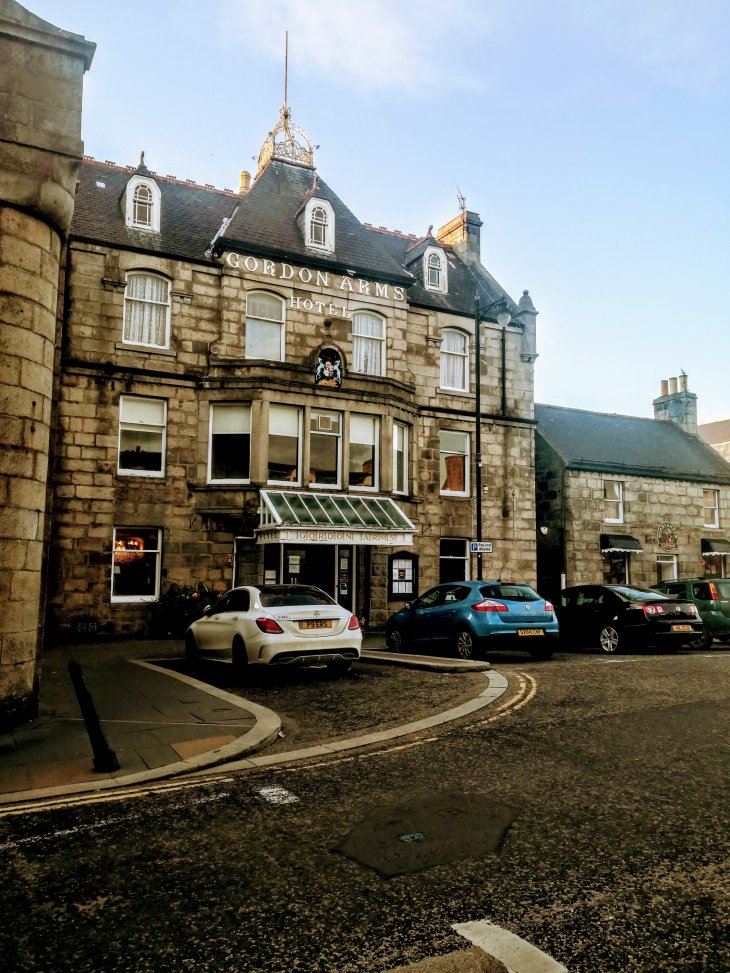 But, as their supporters sing, “As least we’re not Keith“.

And the Crown was a bustling corker, albeit a bastion of male drinking.

Resisting the wares of local Strongbrew Brewery, I went for the Windswept Wolf (NBSS 3.5) which WhatPub solemnly warns is a KeyKeg beer.

My favourite Scottish beer these days, the perfect accompaniment to a seven goal thriller.

I just hope Huntly don’t think I’m going to be their lucky mascot, though I might get a season ticket to the pies. (NPSS 5).

16 thoughts on “SEVEN GOAL THRILLERS AND PIE HEAVEN IN HUNTLY”