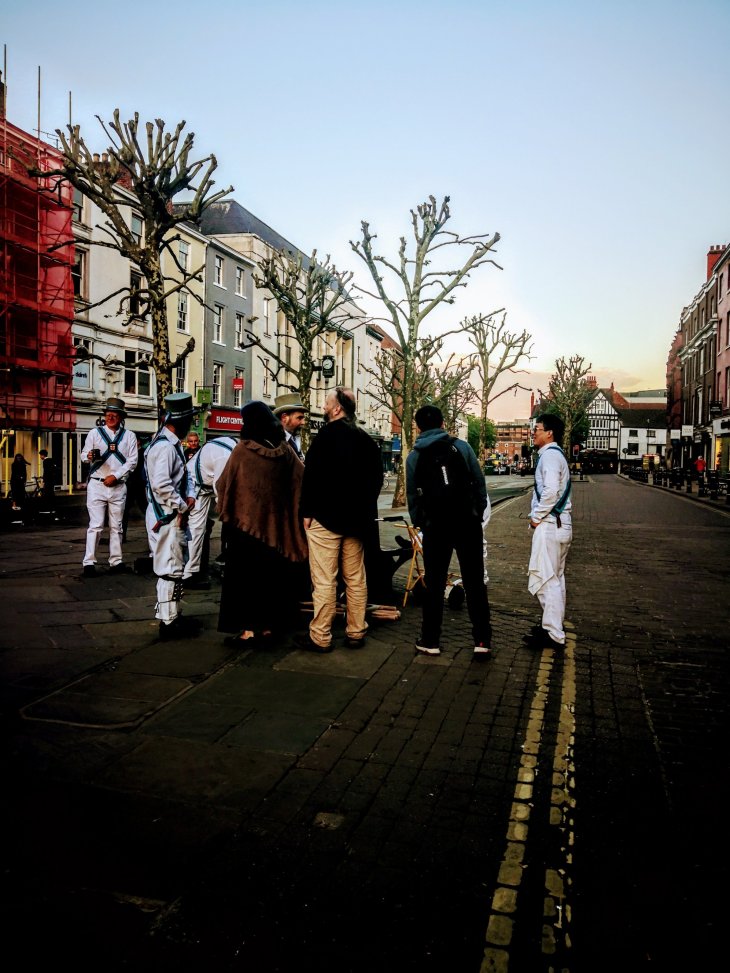 Getting closer to actually meeting the great BRAPA now, so I had my artisan tea/supper (falafel wrap from Harrogate Co-op), finally booked into the Heworth, and did York.

York was in the grip of Chris Norman Fever during my visit.

Would Chris do the original, or would the chavvy York crowd demand the Roy “Chubby” Brown version. I may never know.

Of course, York has other cultural highlights.

The Minster greets you from every street (ooh, Dire Straits reference there), and at 7pm you pretty much have it to yourself as the coachloads are on their way back to Selby.

For a few minutes I am “York’s Tourist” as I approach the Shambles, or Harry Potter Lane as the cash-hungry Council have renamed it.

Simon had alerted me to a bran’ new bar on Jubbergate, which sounds like it’s been renamed to cash in on York’s Star Wars links.

The Market Cat is an invader from Derbyshire, but Thornbridge bring a touch of class wherever they go, don’t they ?

A dozen or so in on a Monday evening, all treated like royalty by fantastic staff.

You might imagine I only compliment staff so they don’t write nasty things in the comments, but frankly I’m often withering about the beer, and I really need to speak truth unto dour (pubs and beer).

Two locals at the bar had Jaipur‘s taste patiently and un-patronisingly explained when they asked.  Lest we forget, some people have never encountered Jaipur even though it’s old hat on Beer Twitterland.

A bit of a Craft Beer Co. feel about the place, though the closest I could find to a Bass mirror was this gem.

In case you hadn’t guessed, I had the Bad Kitty, surely a house beer for the Market Cat.

It was decent (NBSS 3), though perhaps lacking a bit of freshness. As in Cambridge, the chain diners are squeezing midweek custom away from pubs. You get better music in pubs; Journey in the Trembling Madness and the Carpenters here. As I say, classy.

I could hear a commotion in the street outside and turned the corner to see the lesser spotted Morris Men, a sight rarer than you might imagine.

John Watson quickly identified them as Ebor Morris. Ebor has a top Sam Smiths pub, just like the one now behind our merry group. 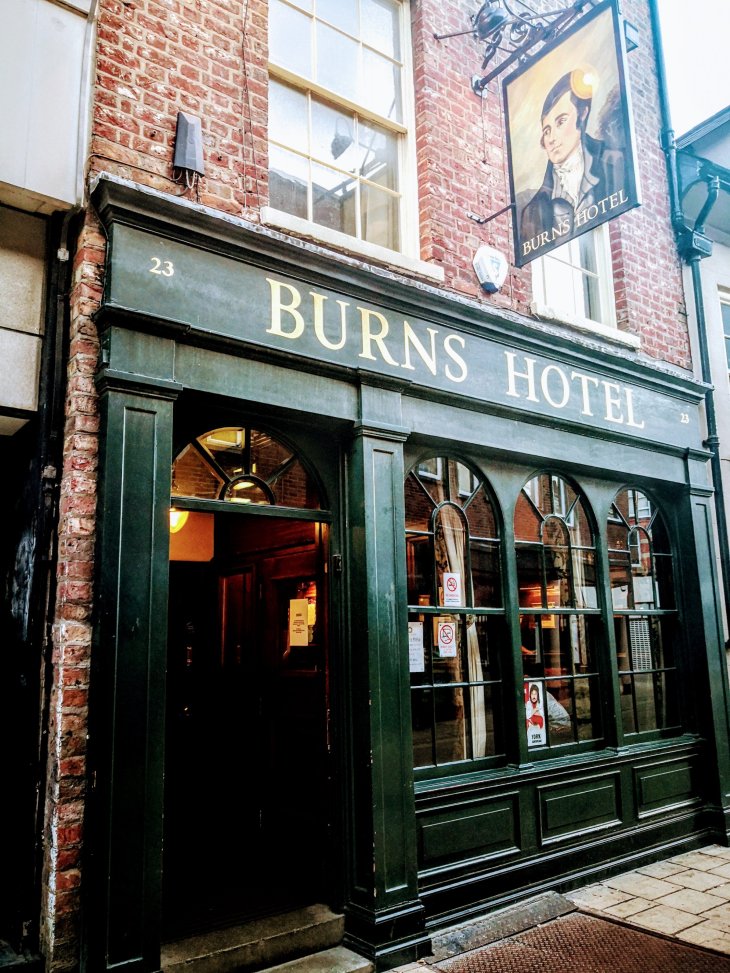 Time for the York sunset, time for BRAPA.