This post is brought to you from Table 40 of the Gate House in Donny, the most exciting Saturday you’ve never had. Don’t send milk.

There’s consternation amongst the pub ticker community tonight, as top topers Pubmeister (the Boss) and yours truly argue about the necessity to revisit a pub that changes format completely, as opposed to a mere change of shape.

I reckon I need to revisit the new Brewhouse & Kitchen (ex Spoons) in Wilmslow, even though an evening with Strictly Prosecco Maidenhead appeals more.

Duncan would regard that as just a name change, but happily drag me through Hell (well, Buckinghamshire) to revisit a pub that’s moved its handpump 5 yards.

So how do we judge the Bees’ Knees, a proper pub on the site of the former Springhead Brewery (RIP).

They’ve still got the 2017 GBG sticker for Meg’s, the old brewery tap across the yard, moved to the new pub’s window.

“Get a life/job/dispute resolution” I hear you say. You’ll never understand.

Laneham is a small and unremarkable village, notable mainly for power stations and the eternal Christmas ride at nearby Sundown Adventure Land.

But, to my surprise, the Bees Knees turns out to be a rather impressive Beer Bar, the sort of place you get in the foothills of Sheffield.

OK, they’re not launching Cloudwater here next week, and we all know Citra is the new Greene King IPA, but Sheffield Brewery is a find. 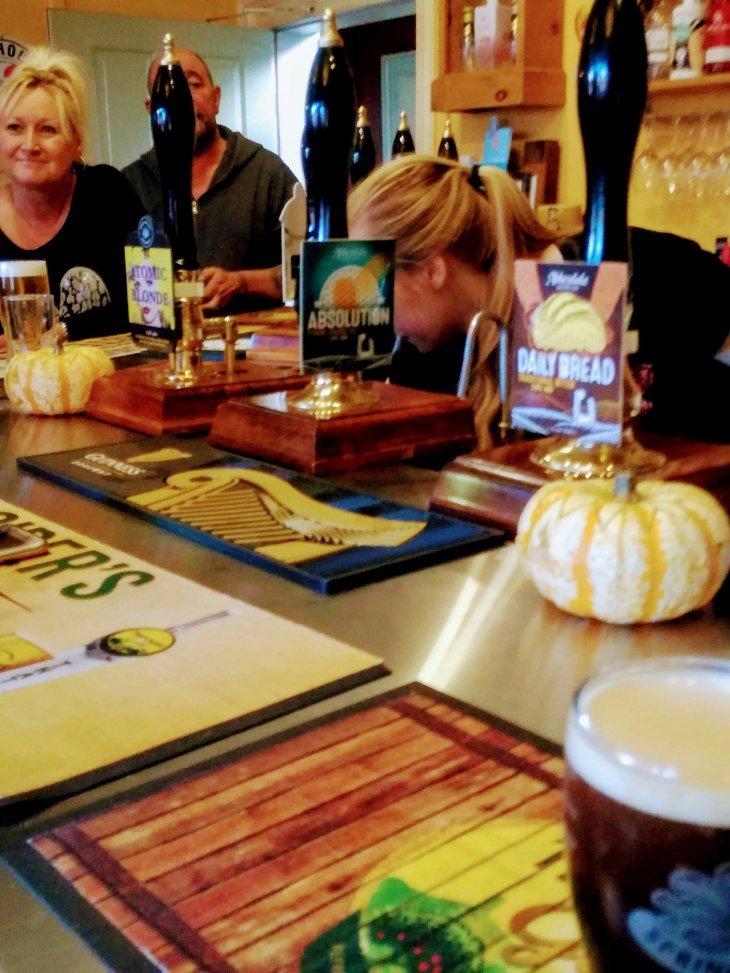 And after some confusion, with me asking for a Springhead beer in genuine ignorance, I enjoyed a frankly glorious half of Cat Asylum (NBSS 4). Cool, rich, fruity, cheap. 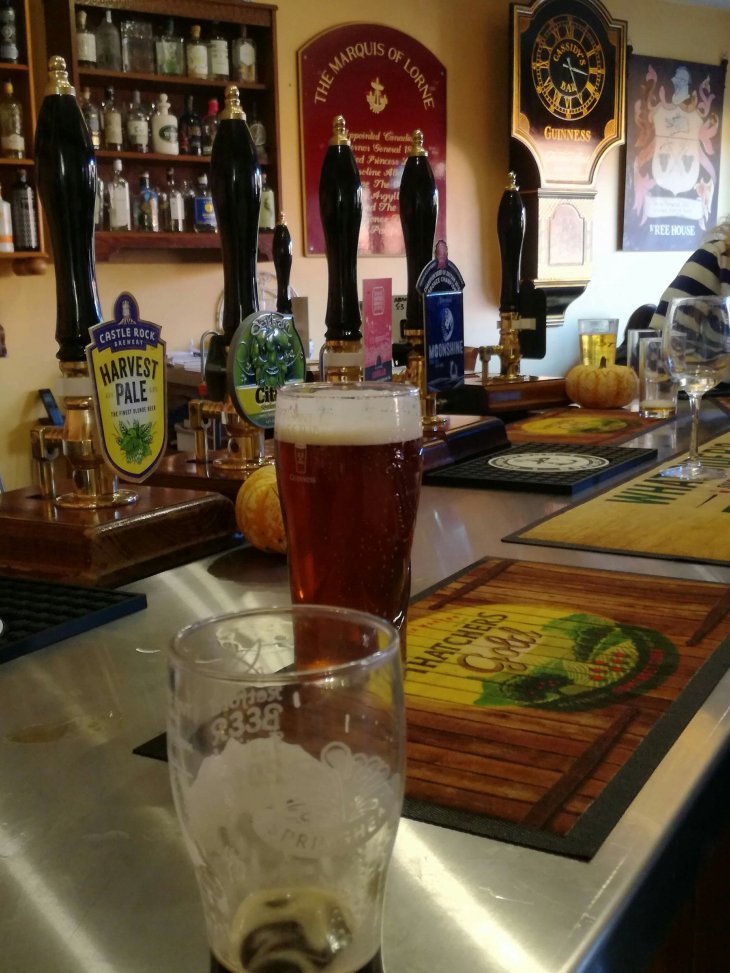 It’s a lovely pubby atmosphere too, though you wouldn’t want to swing that cat around and disturb the bees. Standing room only at 4pm on a Sunday.

Loads of cask being poured too. The model can work. Especially at £3 a pint.

And how can you resist a place that quotes Salt’N’Pepa ? Mmm ? 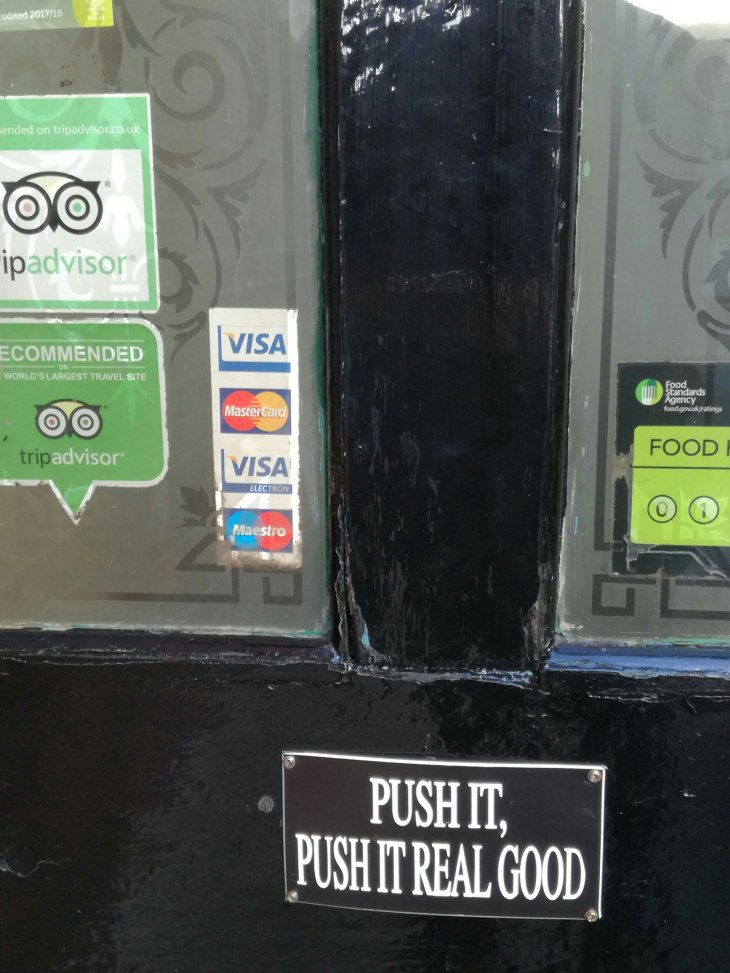 30 thoughts on “THE BEES KNEES”