It had all been going so well since “Drainpour Friday“, as legend now calls it. A week of  good beer in Yorkshire, Lancashire and Somerset, with barely a dip below NBSS 3.

And so to Gloucestershire’s final tick, the Lansdown in Clifton.

Staying in Weston gives you a £7.10 off-peak return to Bristol (“outrage” cries Tom) and saves double that on overnight parking.

Unfortunately, the train terminated at Temple Meads, a huge disappointment to folk heading to Chippenham, and led to my nervous look at an increasing stack of cancellations as drivers decided they’d better things to do than drive trains.

Will I get back for a night cap in Spoons ?  Could you walk from Clifton to Weston ? I’d find out later.

At least it was drizzling, which added something to the photos.

Now, I may have been a bit sniffy about beer quality here in Brizzle, but that’s unusual, and the city looked as wonderful on a drizzly Sunday as it had on a sun-drenched Friday.  I needed mental strength to avoid nipping in the c.27 GBG pubs you pass on the hill into Clifton, and the newly refurbished Lansdown.

It looks inviting, like one of those Victorian pubs in Canonbury that improve when Sunday food service stops.

And it feels like a proper pub, even if  EVERYONE was sitting in a heated covered garden. By EVERYONE, I mean the entire 23-27 year old population of Clifton, of course.

The Lansdown operates those new fangled weekday hours that deny the existence of lunchtime drinking, as noted by Pub Curmudgeon today.  But plenty of boozing on Sunday night, except that none of it was cask.  See also : London.

Plenty of choice, which is what we’re told people want, so why don’t people choose cask ?

Because it’s selling so slow in places like this that it’s not that great, I guess.  And I chose the Otter, the house beer.  There was a good beer in there, probably on Thursday.

Yes, I should have taken it back, but why should I ?  It’s not my job.

It’s tradition to finish a county with a pint, and I finished this one.  I’m a hero. And I also now know that “passion grows in power and intensity as Mars orbits Maidenhead” according to the girl at the bar who read out the entire horoscope.

Even with a soundtrack of Lionel Ritchie, George Michael and Van Halen, the free horoscope reading was the pub highlight of my final Gloucestershire tick. 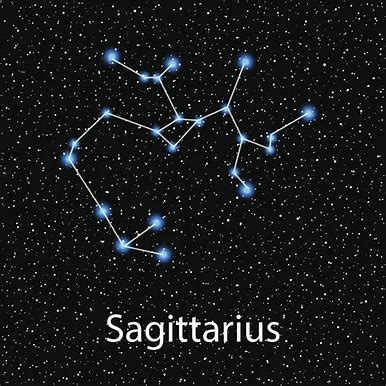 17 thoughts on “DRIZZLE IN BRIZZLE; A LANSDOWN HOROSCOPE”