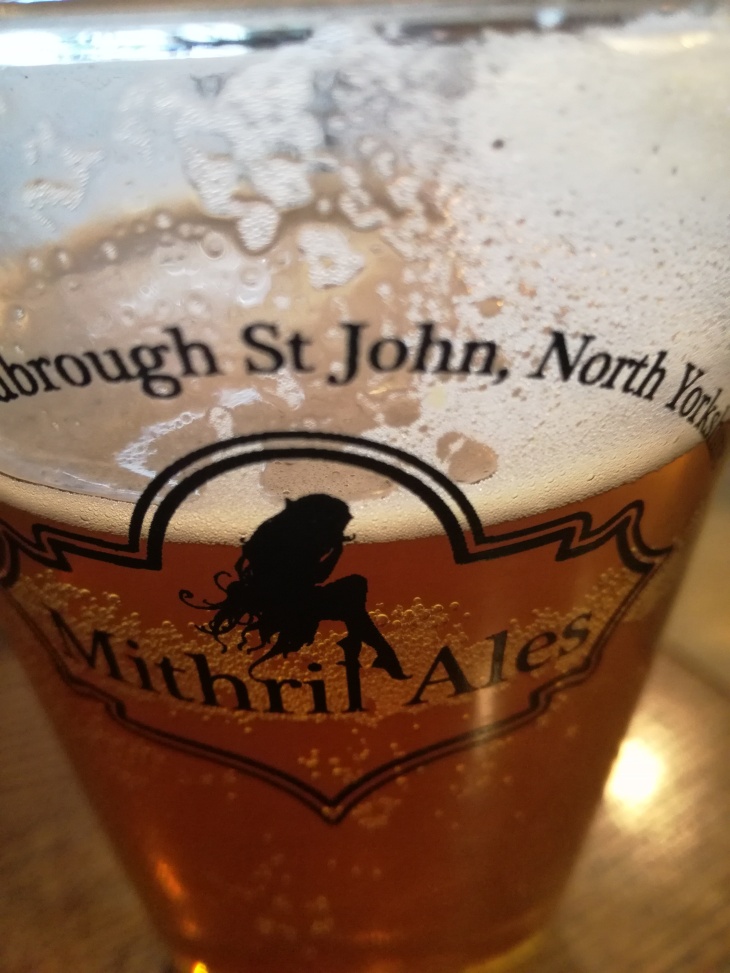 There’s only one thing better than a trip away exploring cobbled streets, ticking pubs and tasting takeaways. And that’s reading about my fellow GBG completists disasters.  It’s like the joy you get from confirmation of an Arsenal defeat to a tiny team like Watford.

So my recommended reading is Simon’s report from just outside Drax Power Station, and Duncan’s recent experiences in London, a place which takes  Dryanuary to its logical extreme by closing pubs for a (boozy) staff party.

My own record in January is eight.  Eight pubs I’ve tipped up at the advertised times (Beer Guide/WhatPub/website) and found them closed.  Unannounced refurbs, staff parties, new winter hours, inability to open the electric gates, whatever. But don’t worry, walking three miles in the rain from the railway station is good for the soul.

Mondays are the worse, Mondays you’d be better off on the Outer Hebrides.  Even when the times you have are right, they’re rarely encouraging. Looking for a North Yorks lunch stop on Monday, six out of ten possibilities were shut all day or opened at tea, two of the rest were giving the chef a day off.  The impromptu closure for refurbishment of the Yorkshire Pub of the Year was a particular blow after that three mile walk from Richmond.

I then thought I’d missed last food orders at the White Swan at Gilling West, just north of Richmond, but they were pleased to serve me.  Even more oddly, they seem to have increased their opening hours – it can be done.

It’s a place I’d been meaning to turn off the A1 for years to visit, but once you get this far north you tend to press on to Durham.

Words like “Artisan” and “Provenance” on the walls don’t bode well, but it’s a perfect unfussy village pub with proper food.  In fact the best food I’ve had in a pub for a long time. Not your usual pub fish and chips, or your usual coffee machine.

The local Mithril beer was decent enough, though a little bit fizzy (see top photo) (NBSS 2.5). As well as keeping the kitchen going, the staff were very cheery too.

Flagstones, pictures of shotguns,  and a sense that slightly posh people still come here for a pint, all present and correct. Three old boys in mustard jumpers discussed gravel over the sound of a gurgling child.  Best lines;

“He played on Nut Rocker by B.Bumble & the Stingers” – what ?

“Do you fish or do you shoot”  – “Excellent, excellent”

“I’m going to have a libation”

It also become the first GBG pub in my long experience with a photo of PJ Harvey on the toilet walls.  Now that’s just weird.