I completed the current year’s Beer Guide entries in Wednesbury, possibly the least-well known of the Black Country towns, though with the same beautiful accent to the fore.

This is the evidence of completion. Note that Simon Everitt uses yellow Stabilo Boss markers, which is just as well as I bought up the global stock of pink ones several years ago.

The Queen’s Head (top) is untypical of Wednesbury. An attractively modernised dining house in a smart looking residential road close to Ikea, it wouldn’t be out of place in Harborne.

Clearly, as a staunch royalist I was more thrilled by the décor than an average half of Wye Valley Pale (NBSS 3). As the octogenarian clientele arrived I judged the banter quotient was likely to be low and set out to revisit some old favourites.

They were all shut, either until 4pm or permanently. The newish Black Country Ales pub had both lines closed for cleaning, a whole day operation apparently.  I can’t imagine that happening at BCA’s other pubs.

I’ll be honest, the Old Blue Ball would have  made the Olde Vic (pre-refurb) look smart.

The northern half of town is quite pleasing though, with a handsome park, Georgian houses, and modest hills designed for the many learner drivers to practice hill starts.

Some cracking pub frontages in the functional town centre too. 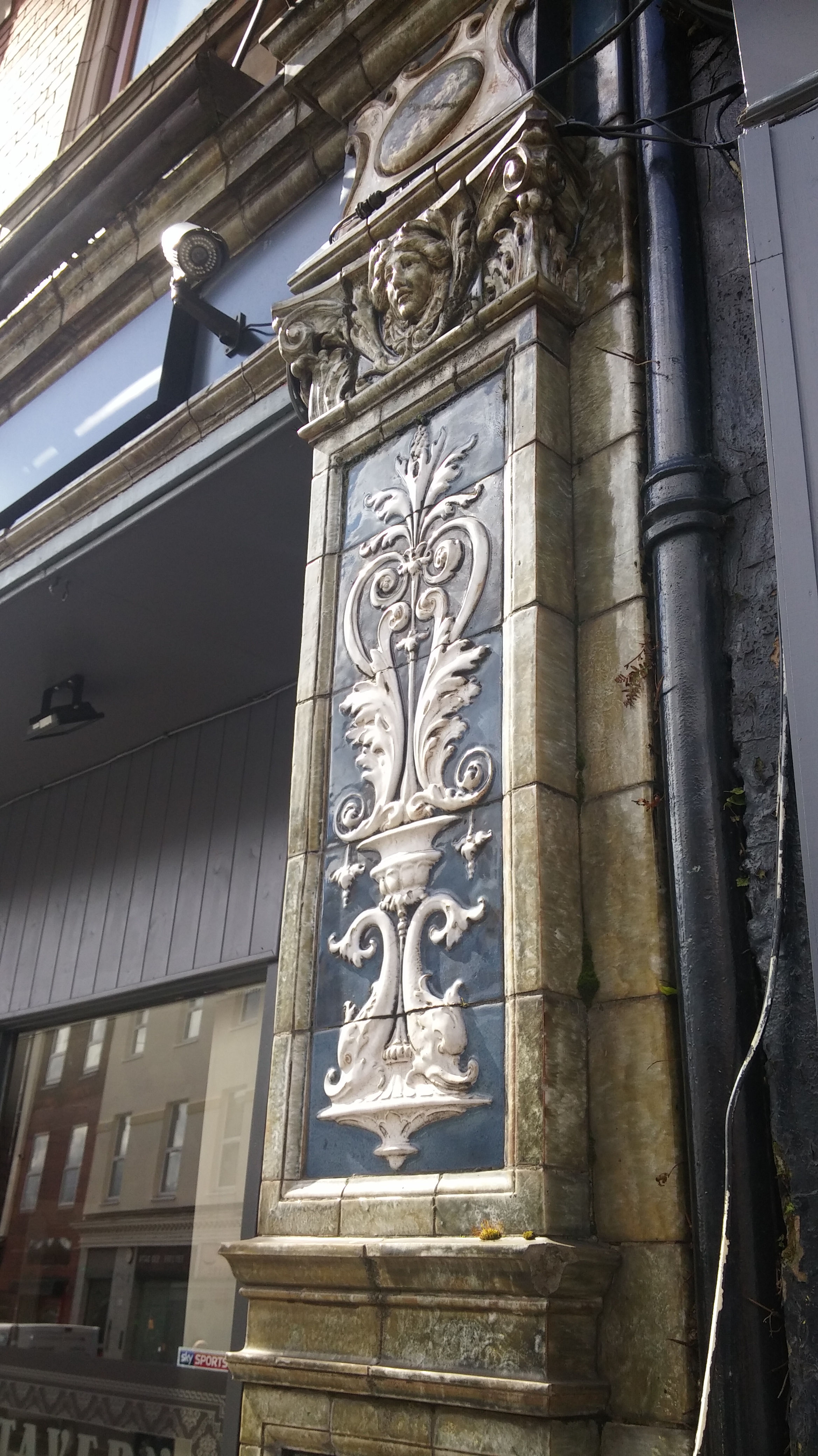 The shopping has suffered badly as a result of Wulfrun and Merry Hill, and most of the shops offer household wares from the sort of shopfronts normally seen in seaside towns.

Sugar-free mints, scratchings and pork baps a plenty though in the parade of small shops leading down to the metro, which covers 86% of my daily needs. The Art Gallery was shut.

The Spoons, often the best bet for decent beer here, was woefully understaffed. A lone bar person dealt admirably with a series of blokes tapping their pound coins on the counter and shouting Fosters !

With a reputation for photographing old gents in pubs to maintain, this one is further evidence that Wetherspoons are the best antidote for loneliness among the elderly, and a great thing that is too. 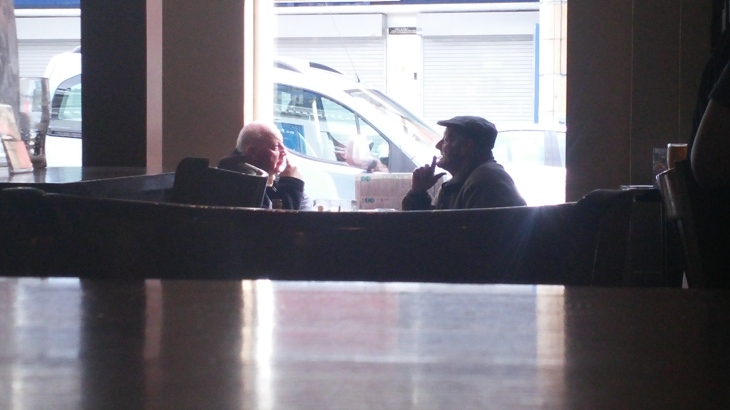 Wednesbury won’t be on the Black Country pub map for visiting CAMRA branches any time soon, unless it goes micropub mad, but as an M6 stop-off for scratchings and coffee it’s hard to beat.