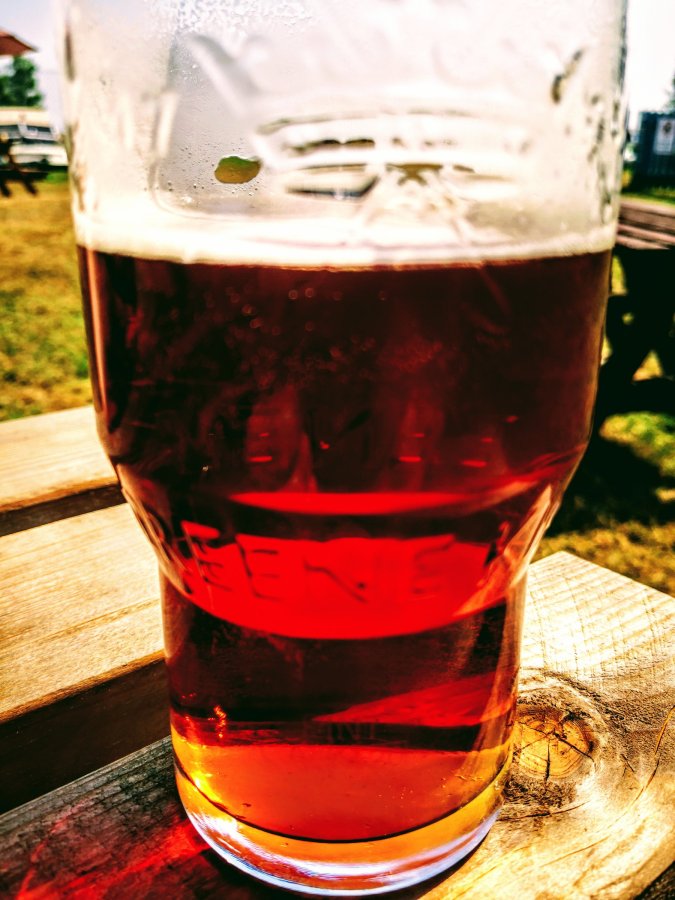 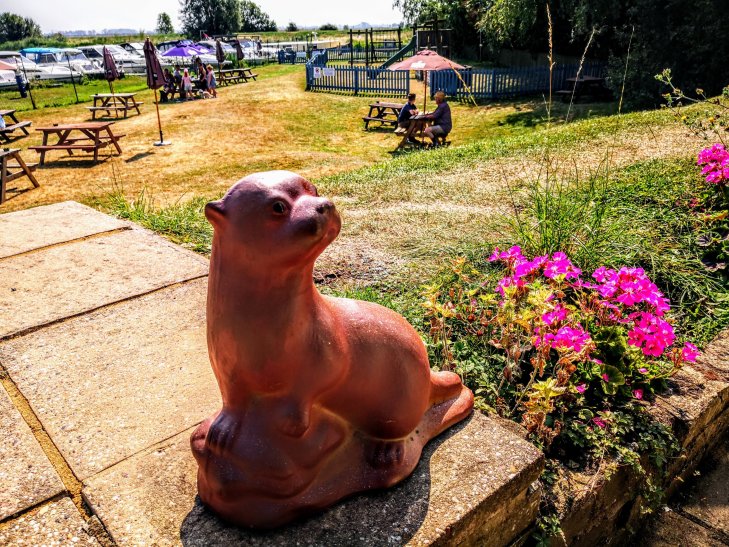 The Fenland stretch A10 between Greater Waterbeach and King’s Lynn may not have many great pubs, but there’s some great names.

The Slap Up (now a curry house), The Five Miles From Anywhere, The Fish & Duck (RIP), Downham Home & Garden Centre.

And of course the Lazy Otter, beloved of boat people and revolving desert aficionados for 30 years. And only 5 minutes up the road.

I actually popped in here the week before Lockdown to say hello to a surprisingly resilient new owner who’d had picked mid-March to relaunch for the summer season.

I had a quick pint of decent IPA then, promised I’d be back in happier times, and went into hibernation.

Then Rishi offered half-price chips and Dad said “Oooh, haven’t been to the Jolly Otter since we had banoffee pie (not a craft beer) five years ago“.

Mum said “Be careful out there”; I don’t think she was worrying about the Fen folk specifically, but an undetermined fear of “It“.

We sat outside, under the Stowford Press parasol which scares off the rampant Covid (2 cases, no deaths, in the last month here).

“Whatever” said Dad, as I headed to the bar. He’s easy to please, is Dad.

“Bring a menu please” said James, who takes after him but worryingly takes more than 20 seconds to decide.

The bar is a bit off-putting, with handpumps behind the polythene and a single hole to allow contactless transactions.  I can’t imagine popping in for a pint.

I bought Dad a half of the Stowford; he’s had an occasional Strongbow and I doubt he could tell them apart.  Any more than I can distinguish flat Bass and Doom Bar.

“It’s from Somerset” I told him.  No doubt he’ll tell my Mum I think Weston’s are from Somerset and I ought to get it seen to.

He hasn’t eaten as well in months.  Chilli squid, fish and chips and mushy peas, and a taster of my health bream and veg.

We’d go back and pay full price, and if only a quarter of people using the scheme think that it’ll be worth it.  There must have been 30 diners when we left. 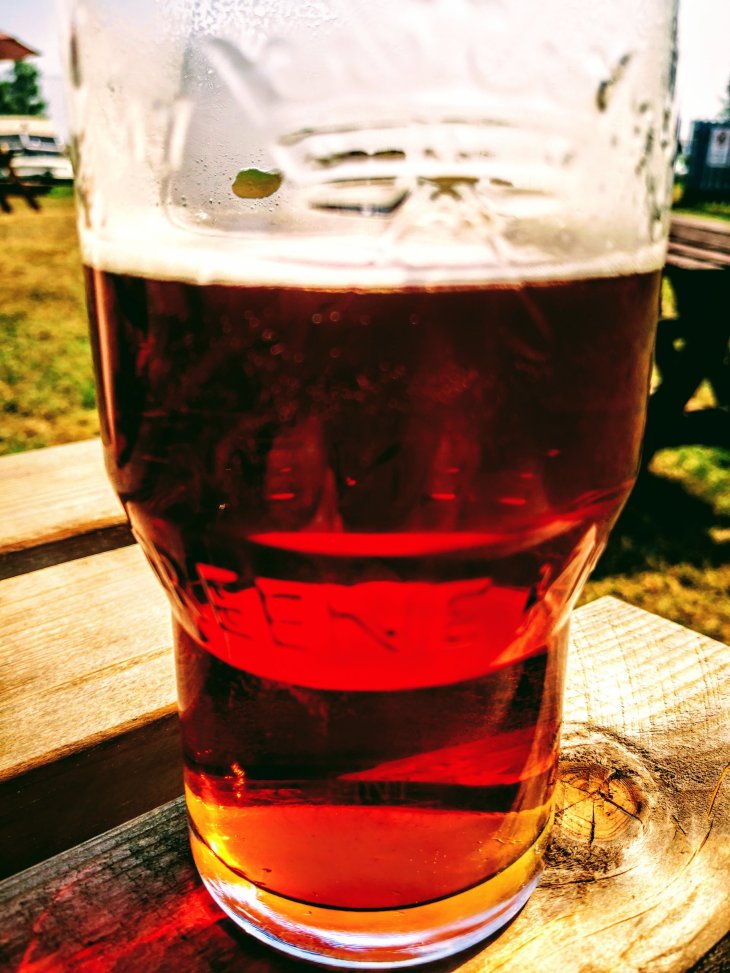 * and a good tip left for cheery service. James spent last Summer serving in Pizza Hut and knows the importance of tipping.