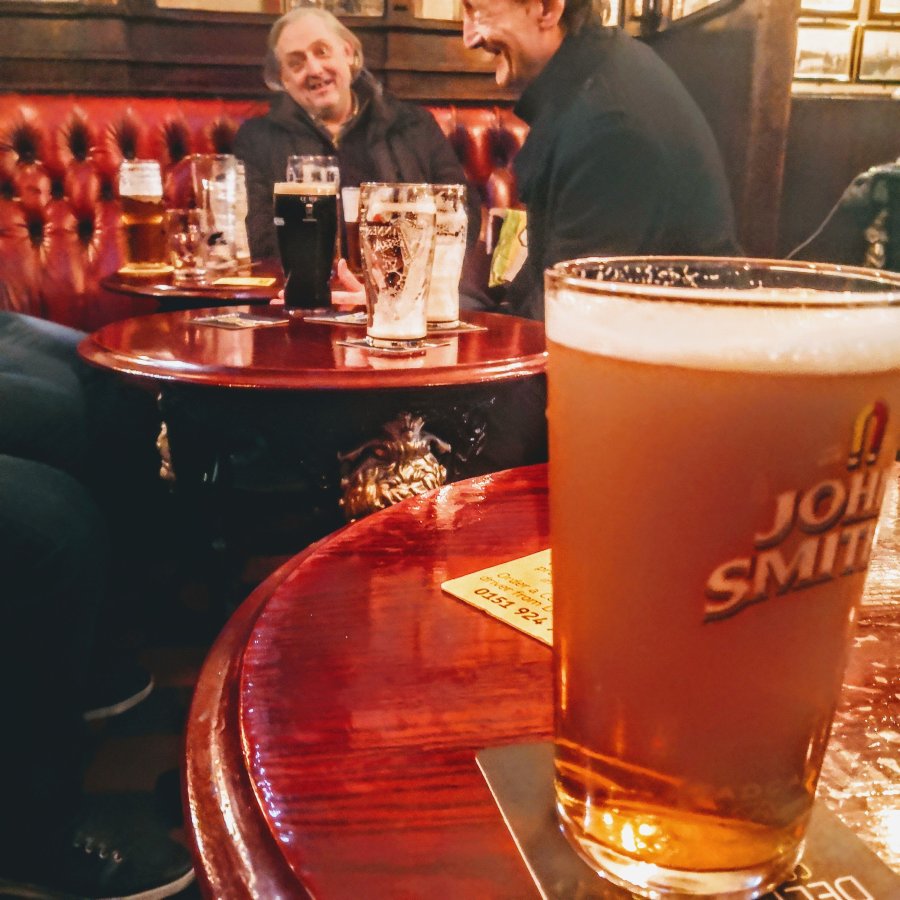 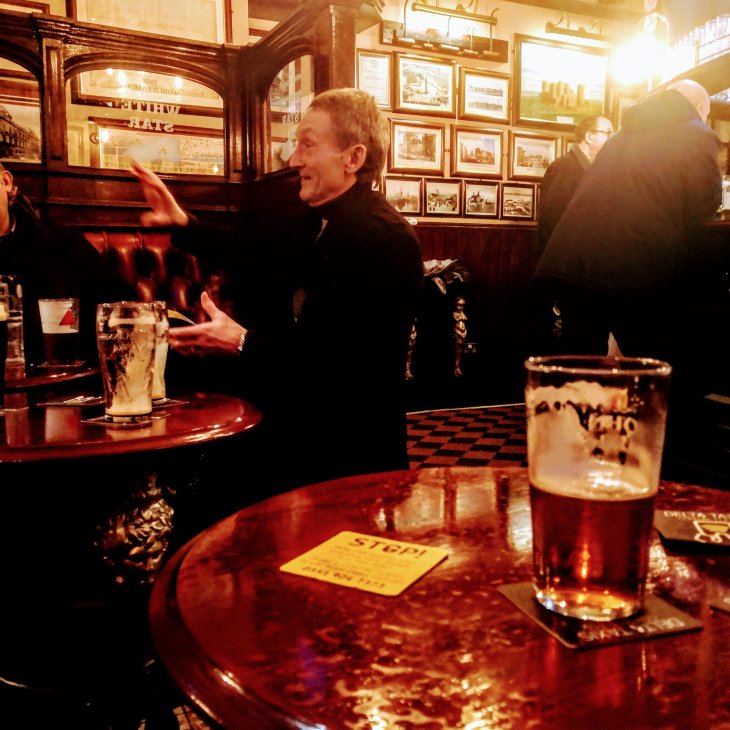 On Tuesday I was breathlessly reporting my blog was up to date, I’d cleared all the photos off my phone and OneDrive, and I was wondering whether I had writers cramp.

This morning I’m in Chester with 227 photos to squeeze into 7 new posts after an inadvisable night out on the £5.50 Merseyrail Day Pass. 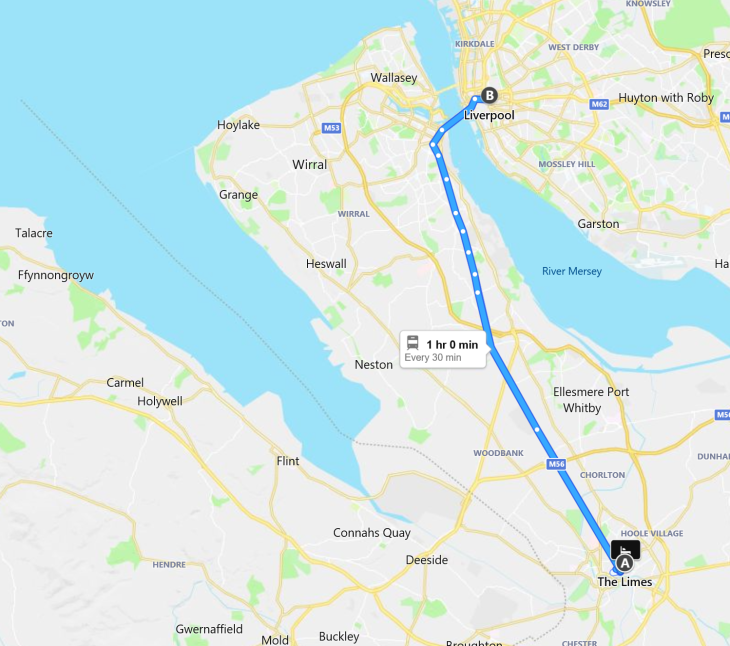 Let’s start with some Draught Bass, shall we ?

40 years ago my hero was a bloke called Ian. In 2020 it still is, as Wickingman leads his growing band of disciples into a future where every pub in the UK stocks Draught Bass (and a murky DIPA for the CAMRAs if you must).

Ian is famously publicity shy, but I did get this photo of him from the Intranet.

Saturday 11th April is National Bass Day, declared as a public holiday this week to placate Michael Fabricant whose constituency is being sacrificed for HS2.

I’m still deciding where I’m going to be drinking 5 pints of Bass on the 11th, but if you live in The North (Stoke and upwards excluding east Cheshire) you could do worse than the White Star in Liverpool’s Beatleland. 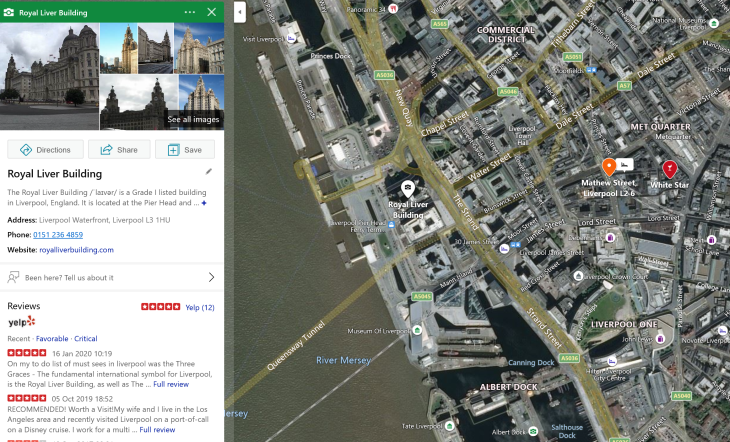 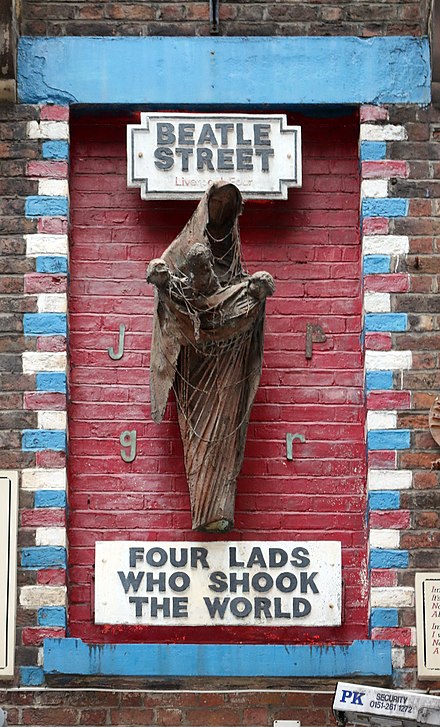 I’d been before, of course, a couple of times. But Bass, Otter and 2 other BBBs rarely get you in the Beer Guide these days and it’s easy to forget a pub exists when its little pint pot doesn’t show up on the GBG App.

I wonder if the upsurge in good pubs serving Bass is a new wave of licensees with some affection for the beer they remember fondly from their youth. Who knows. Perhaps it’s just cheap and has brand recognition with old folk like me.

The White Star has been serving Bass for decades.

The Bass here was £3.90, pretty much what I’d pay in Waterbeach, but I’m not about to complain. The classic ’90s pump clip adds 0.25 to the NBSS score, as does my ability to grab a corner seat by the bar,

The Bass was magic; cool, crisp, fast drinking stuff (NBSS 4). Not a beer to sip in thirds at beer festivals.

Pub Curmudgeon had enjoyed a band doing Beatles and Oasis covers (same band, surely), I got the (original) YMCA, Chain Reaction and this one from Sheffield,

Oh Deborah, do you recall?
Your house was very small
With wood chip on the wall
When I came ’round to call
You didn’t notice me at all

which had the table opposite (and me, sadly), singing along. #PubLife

There’s loads of history here of course, but unlike the Scousers I’ve no interest in history, only now. This is a great pub in 2020. 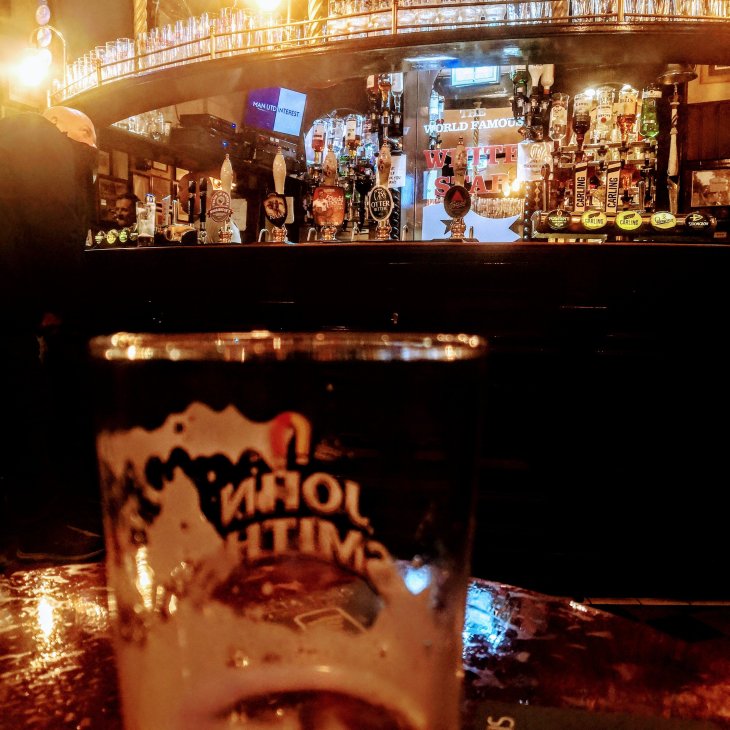 Yes, I forgot to use the outside loos.

16 thoughts on “FOUR BEERS THAT SHOOK THE WORLD”