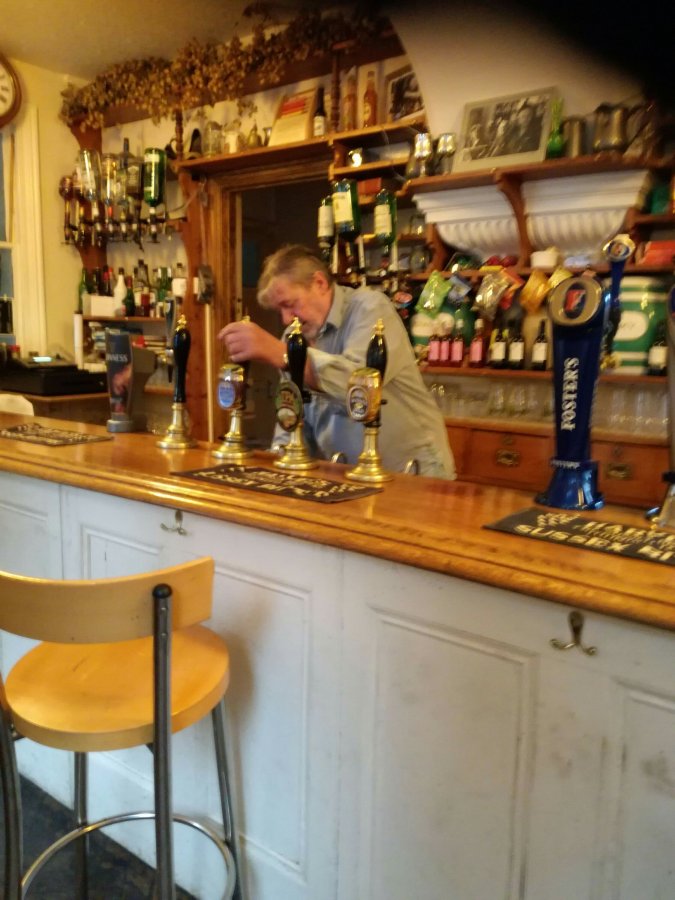 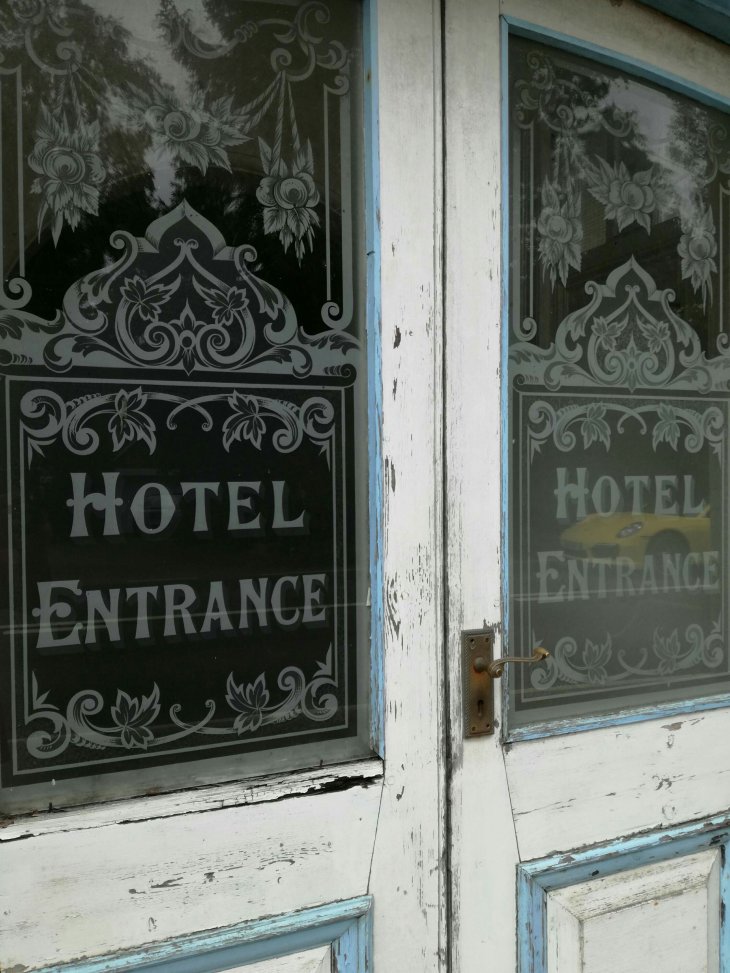 Once we get back from Ayr (if we’re not burnt to a crisp as we re-enter England), I need to add some tags, as youngsters call them, to recent posts.

Worryingly, the most common tags will be “closed pub” “Ugh !” and “outside loos“.

At least the last of those are always a joy, and Pubmeister had set the scene for my next tick perfectly in his own post.

Quite how the New Inn has managed to evade the Beer Guide, and therefore Duncan and I until now is a bit of a mystery.

But Hadlow Down is a bit of a mystery itself, tucked away in the Weald just far enough from my in-laws and the hipsters on the coast.

It’s a “Five go camping” sort of place, say my exemplary but short notes, which will mean something to someone.

The New Inn has the now classic 6pm opening time, so I thought long and hard about appearing too keen by creeping in an open door at 5.45 p.m.

But BRAPA would, and we are all BRAPA.

This is a simpler version of Newton’s Queen’s Head (no food here except crisps and nuts) and close in feel to similar late GBG bloomer the Queen’s Arms in Cowden Pound. What is it with Queens ?

Anyway, this was a wow pub, even as the first person in.

Anyone not choosing the Sussex here is a bit daft, apart from the bloke after me of course.

Proof I got in early below. Perhaps I drank that pint a bit quick, but NBSS 4 beer goes down fast (FACT). The best Harvey’s outside of Hailsham.

We chatted about the Cambridge bumps (worse than it sounds), weird folk in T’Wells, and pub life, a pub in a small commuter village surviving on booze. In 2018.

I asked if I could explore the rest of the pub, like Duncan had. It took me all of 30 seconds. Worth every one of them.

Obviously I spent a bit longer in the loo.

If Mr Coe still produced his list of “Basic, Unspoilt, Classic Pubs”, this would be Number 3.

32 thoughts on “OUTSIDE LOO JOY IN HADLOW DOWN”