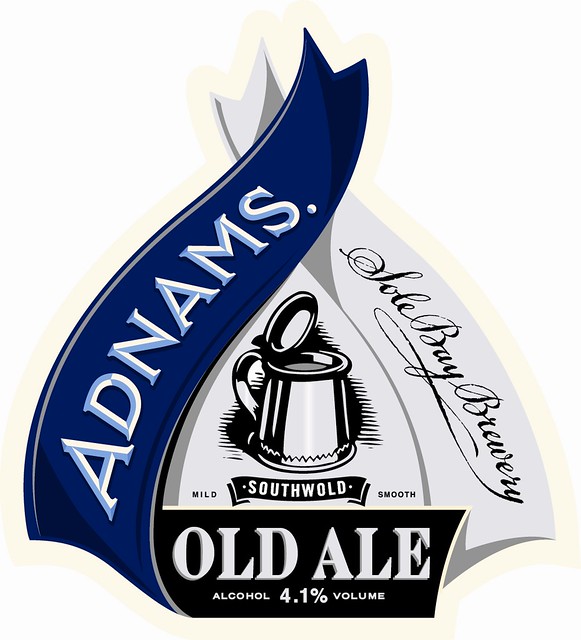 Jeff Bell posted a gorgeous piece on a rural Suffolk pub the other day on Stonch. I’d forgotten that my own piece from January was less generous about the county, if not the Greyhound itself.

In penance, we visited the Shotley peninsula just south of Ipswich to tick off a couple of GBG stragglers. Gloriously, these two were a stiff walk apart, and close to the underrated Alton reservoir.

The idea was good, the preparation was poor.

I’ve been to know mock BRAPA, with its travelling case of spare beer mats, calling cards and coloured pens (in the wrong colour). But at least Simon wouldn’t have forgotten the following essentials yesterday;

In consequence, I’ve had to raid Bing to bring you an indication of the beauty of Tattingstone Country Park, which is as good a walk as I’ve had this Autumn.

All the signs point to “The Wonder”. I find the more that’s promised, the less is delivered. It definitely looks better as a drawing.

I was tempted to draw you a picture of the Wheatsheaf, but don’t want to upset Mark Crilley with my efforts, so will direct you to their own website.

It’s charming, rustic, cosy, and served Adnams Old (NBSS 3.5) from the barrel, which perhaps made it a touch cooler than ideal.  A welcome return to straight, lined glasses, and interesting hot lunches for £7.

In contrast, the Case is Altered a couple of miles west, is more modernised than you might expect, reflecting redecoration after the village bought its only pub off Punch.

It’s largely run by volunteers, whose charm makes the pub.  They also run the adjacent village stores, which provided a nutritious lunch of local scotch eggs for me and chocolate fudge brownies for Mrs RM. The store is an exemplar of how to run a small shop with things that people want, like cake and spicy Bombay mix.

The beer choice was quite wide for a quiet village pub, which is often a sign of impending disappointment.  This Porter was superb though, rich and thick and a beer of the month contender already (NBSS 4).  I sometimes have a suspicion that community-owned pubs like this are in the GBG on the sympathy vote; not here.

I’m loathe to say it, but the Porter benefitted from being pulled through a handpump too, compared to the Old.

A very good start pub wise to December, and good to see a community owned place with such a focus on quality beer. Neither place was heaving though, with the other gem in the Shotley Peninsula perhaps the big dining draw. Use them or lose them Ipswich.

2 thoughts on “POORLY PREPARED FOR THE SHOTLEY PENINSULA”